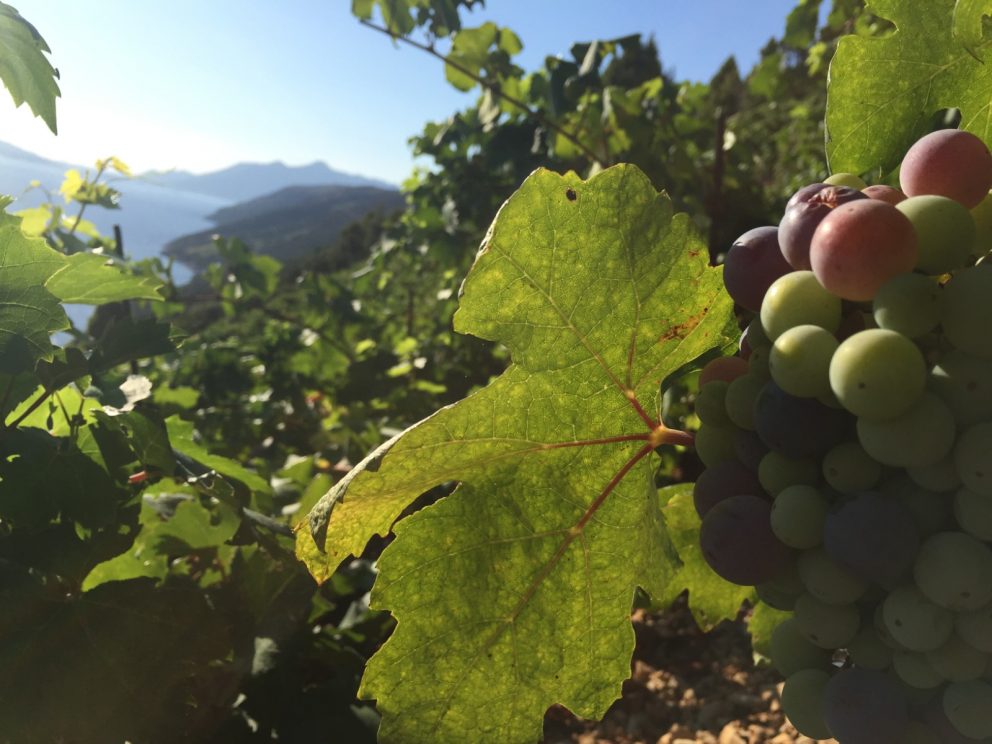 Step into the history of wine as we explore Croatia and its indigenous grape varieties. We are honoured to have Croatian native and owner of The Adriatic Pantry, Zoran Svetličlić, to guide us on this adventure.

More about Croatia:
Just a stone’s throw from Italy across the Adriatic Sea, Croatia has been producing wine for more than two millenia. Its coastal wine regions and islands have harbored vineyards since the Illyrians first planted vines there during the Bronze Age, and a long, rich viticultural history leading to the birth of hundreds of native varieties.

Following the devastation of phylloxera from the early 20th century, only 130 indigenous varieties remain. Approximately 40 of which are used in commercial production alongside a dozen international varieties spread across Croatia’s 20,700 hectares of vineyards.

Sorry, there are no events found.

We host daily events across a wide range of formats like public talks, masterclasses, book launches, networking sessions, and tiny desk concerts. For private bookings, please contact us at info@appetitesg.com